Will the Real You Please Stand Up?

Tips for Delivering an Authentic Speech

In the last thirty days, I had the pleasure of speaking at two corporate conferences. What I realized following these events is that I have truly found my passion and purpose. Years ago, when I started public speaking, I wouldn’t be able to sleep the night before. I would rehearse for weeks and try to memorize what I was going to say. The anticipation of speaking in front of hundreds of people rocked my world.

Research by Statistic Brain provides details around our human fear of public speaking. 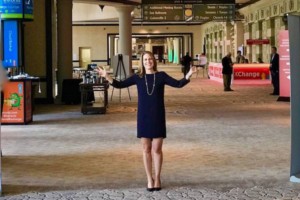 No wonder my stomach was always in knots, and I felt tongue tied before walking on stage. Often, people fear public speaking more than they do death and dying.

So, what can you do to overcome your fear of public speaking? Here are several tips that will help those of you who have something to say but are afraid to say it…publicly.

1.    Be Authentic: Above all else, be yourself. People want to hear from you and not from some robot who has memorized facts and figures.

2.    Tell Stories: Scientific studies have shown that a good story causes your brain to release a chemical that makes you more empathetic. A team of researchers in the United Kingdom found that the brains of people who listened to character driven stories released oxytocin, a chemical that is associated with feelings of love and empathy. I call this the relatability factor.

3.    Make Eye Contact: Engage with your audience in a personal way. If you know anyone in the audience, refer to them by name to further personalize your discussion.

4.    Breathe: When you are on stage, don’t forget to breathe and speak slowly. What you think is slow is not slow enough. When I go back and listen to some of my early talks, it sounds like I am running a race. Speaking quickly occurs due to your nervous energy. Pausing throughout your talk can help you pace yourself and make certain that you are breathing.

5.    Be prepared for anything: Finally, expect the unexpected. Know your stuff. It is critical to believe in your topic so that it comes from the heart and you don’t have to memorize flash cards or notes. A month ago, I spoke at a conference and was told that there would be “confidence monitors” below the stage in front of me. It is nice to have a crutch like that in case you have a brain cramp and forget what you were going to say. However, what if those monitors aren’t there as you expected?

That happened to me. I freaked out as I had prepared thinking that I would have a back-up. I thought about having a few notecards but decided against it. It was the right decision, and I believe my presentation was more authentic because of it. 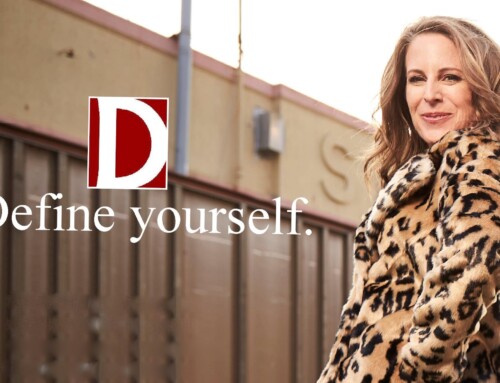 Why Ask Why Gallery 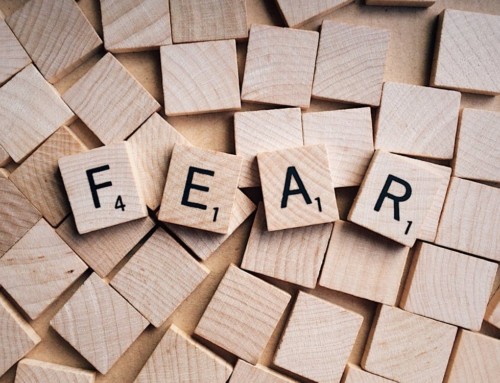 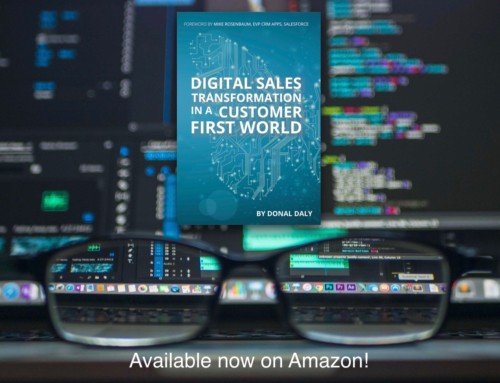 A Must Read Sales Thriller! Gallery

A Must Read Sales Thriller! 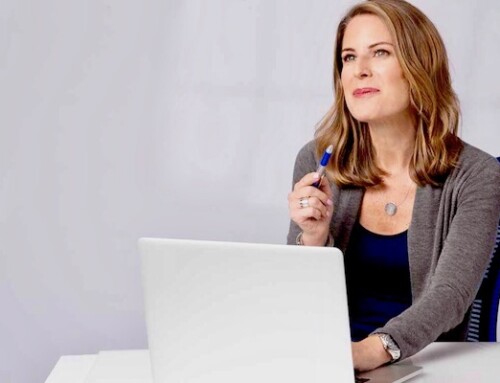 What Does it Take to Find Your Purpose? Gallery

What Does it Take to Find Your Purpose? 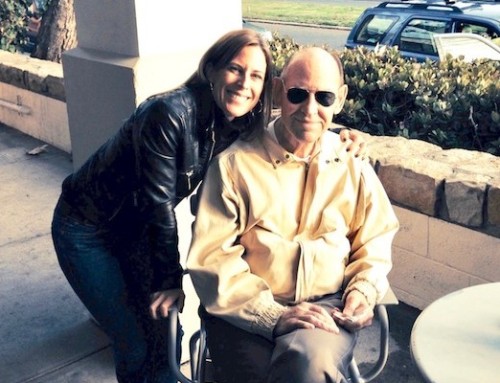